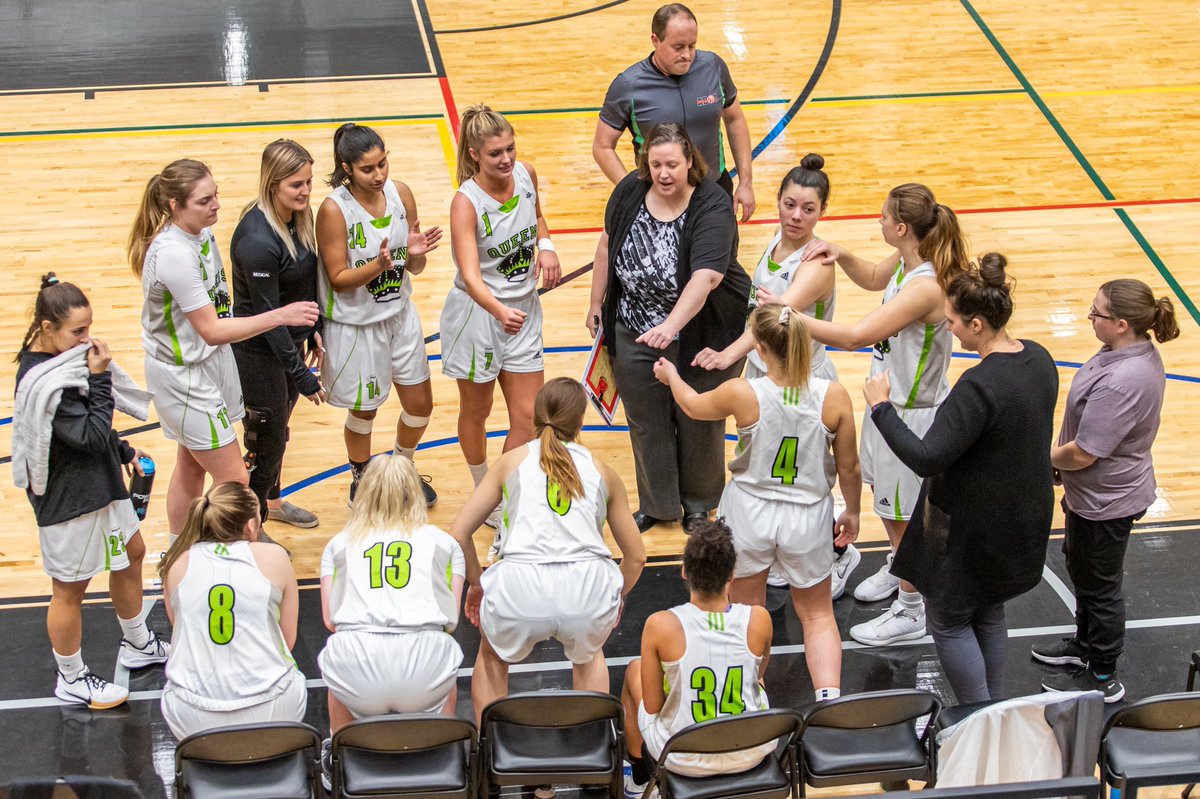 RED DEER, Alta. — Like many teams across the country, the Red Deer College Queens are building their roster in anticipation of the 2021-22 season, and whatever that may look like.

With the 2020-21 season having been cancelled due to the ongoing COVID-19 pandemic, players and coaches have shifted their attention to what lies ahead and are preparing for whatever the future may have in store.

Witt comes to the Queens after two seasons with the Heat in the Canada West. The Saskatoon native played a total of 14 games during the 2019-20 season as a rookie, averaging 0.6 points in 5.8 minutes of floor time per outing.

In the Instagram announcement, Botham echoed her excitement of adding Witt to the mix moving forward.

“I am really pleased to add Mira to the Queens,” said Botham. “Anytime you can add a talented, experienced U Sports athlete to your team, that’s a big deal.”

Witt joins a 2021-22 recruiting class for the Queens that includes Kennedy Turgeon, Iris Feddema, Emily Anderson, and Jordan Harris. The Queens also added Courtney Donaldson in their 2020-21 recruiting class, a transfer from the Calgary Dinos in the Canada West, giving the program two potential U Sports additions to the mix when games return.

The Queens are coming off a 2019-20 season that saw them finish fifth in the ACAC South Division standings with a 10-11 record, narrowly missing the post-season by two points. Botham and the Queens had a seven-win improvement from the year prior, in what was Botham’s first season at the helm.